Lance Madzey teaches film and television at Natrona County High School in Casper, Wyoming, and chose to use AdoptAClassroom.org to raise $15,300 for his media program, Natrona County Television (NCTV), and he’s almost there!

Since launching his fundraising campaign in July, the project has received over $13,000 in donations on AdoptAClassroom.org. When Madzey reaches his goal, he plans to purchase control room equipment used in the video production industry such as studio cameras, lighting equipment, tripods and a teleprompter.

In the NCTV program students produce a variety of content including music videos, PSA’s, short films, news stories, fight scenes, live television and documentaries. Since his curriculum teaches video production through hands-on experience, Madzey says “the equipment is the program.”

“The purpose of the entire program is to launch students into the film and television industry, instruct them to be conscious consumers of media, and help them become better humans,” said Madzey. “The live television the kids produce helps them work as a team to bring stories about the people and events of Casper, Wyoming to the public.” 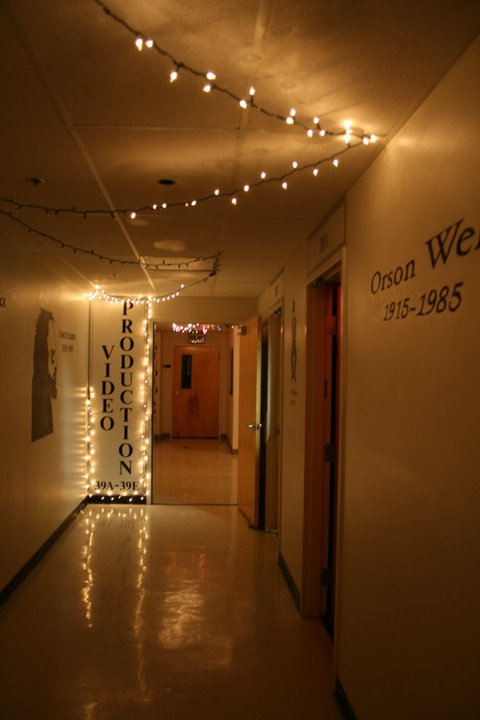 The equipment in Madzey’s classroom is more than 20 years old and in desperate need of an upgrade. Madzey spends $500 of his own money each year on “mostly technical items,” and says that in his classroom “technology is everything, but keeping up with the latest trends can be challenging.”

Madzey’s classroom budget just can’t cover the cost of new equipment, so he registered on AdoptAClassroom.org to fundraise for his technology needs. His $15,300 goal is higher than the average classroom project, so he is using his video production skills to successfully drive donations.

To showcase his classroom to donors, Madzey reached out to students, parents, and community members who love NCTV, asking them to record testimonials. He then cut the footage together and combined it with clips from NCTV episodes to highlight the results of his program. After producing these videos, he posted them on YouTube, Twitter, Facebook and his AdoptAClassroom.org profile, where they caught the attention of donors. 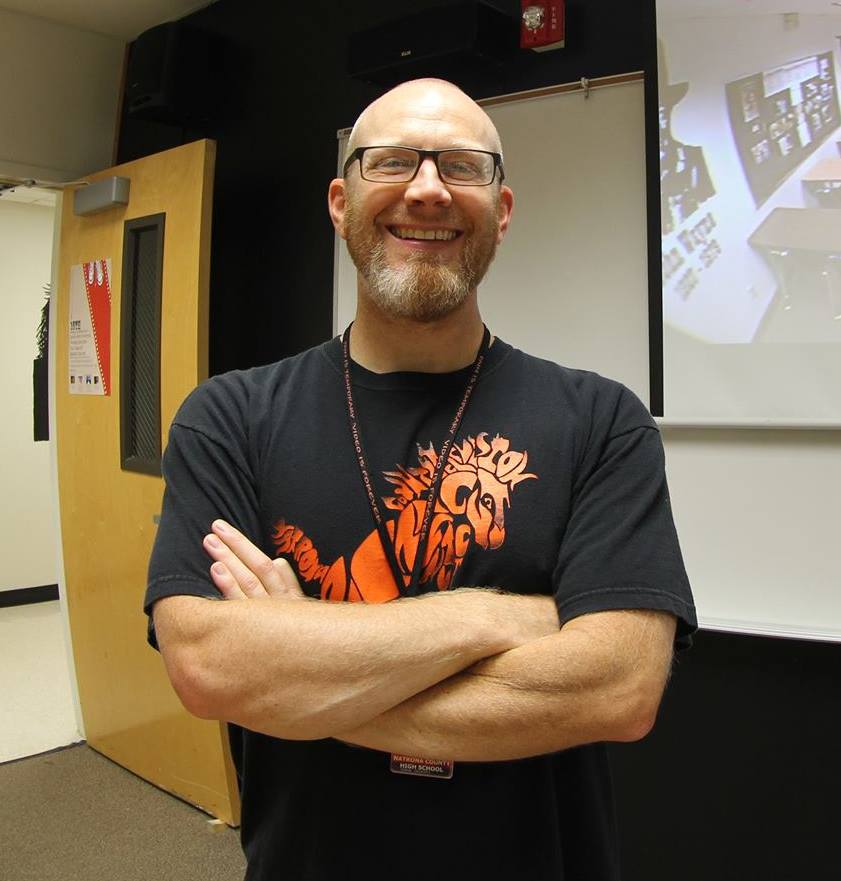 Madzey created NCTV 21 years ago after leaving the television industry to become a teacher at Natrona County High School. He saw an opportunity to create the kind of media program he never had access to when he was in high school. After more than two decades of teaching, many of his students have gone on to work in the film and television industry. They credit NCTV for helping them get there.

Madzey won’t stop pushing to get the funding he needs for NCTV. It is not only his love for content production but because he wants to continue offering a safe, collaborative space for students to express themselves without fear of being judged. The fundraising deadline for his project is October 12, and he’s doing all he can to reach the $15,300 goal.

“What we do as teachers is incredibly important,” said Madzey. “We are building the kind of communities where the next generations will thrive. Teachers should do anything they possibly can to make their classes the best they can be.”

You can help Madzey update his NCTV equipment by making a donation on his classroom page.

Want to support the subject you’re passionate about? Make a donation to one of our Spotlight Funds on our new ways to give page.