As a kid, Kristin Marshall listened to the Schoolhouse Rock using music as a tool to help her learn. Today, Marshall is part of an award-winning children’s music group called The Bazillions.

“Sometimes you need something to hold on to in order to remember a concept,” Marshall said. “That’s our goal. With educational music, we help with the learning.”

Marshall shared how Schoolhouse Rock music would help her remember things such as the preamble for the constitution. She’d remember the melody of the song, which would trigger the words about the preamble. 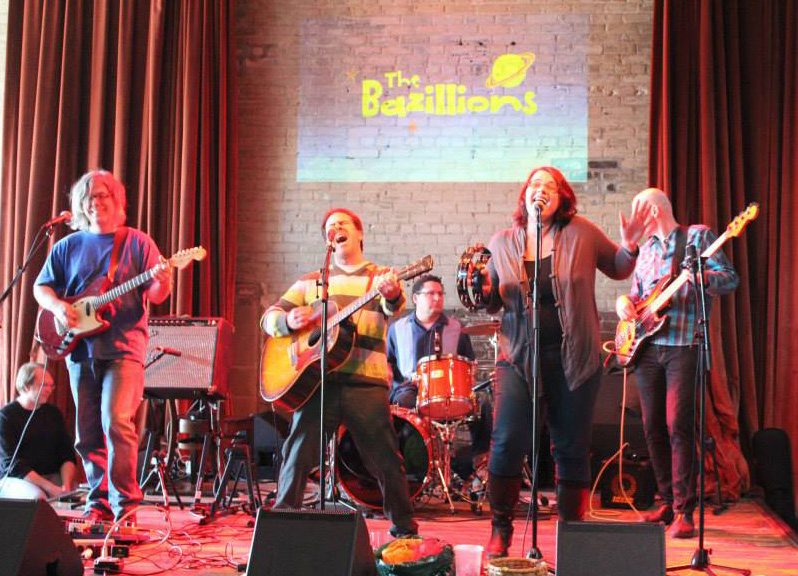 While working in the Minneapolis Public School District Marshall was music teacher at Burroughs before her and her husband Adam became special education assistant teachers at Kenny School in Minneapolis.

She and her husband Adam created songs to reinforce learning and it worked. One day, Marshall heard a student humming the melody of a song she had written while taking a test.

“After the test she came up to me and was like, ‘You know, I sang your song and I think I got this right,’” Marshall said.

This success along with positive feedback from parents and teachers is what created The Bazillions. Marshall and her husband were already part of The Humbugs, an indie pop band. They gathered members from the Humbugs to create The Bazillions. Their mission was to create quality music pleasing for all ears, adults and children.

After releasing their debut album Rock-n-Roll Recess in 2010, they received a lot of positive feedback. Afterwards, they decided to continue creating music and released two more albums and a video DVD to compliment their songs with animations. 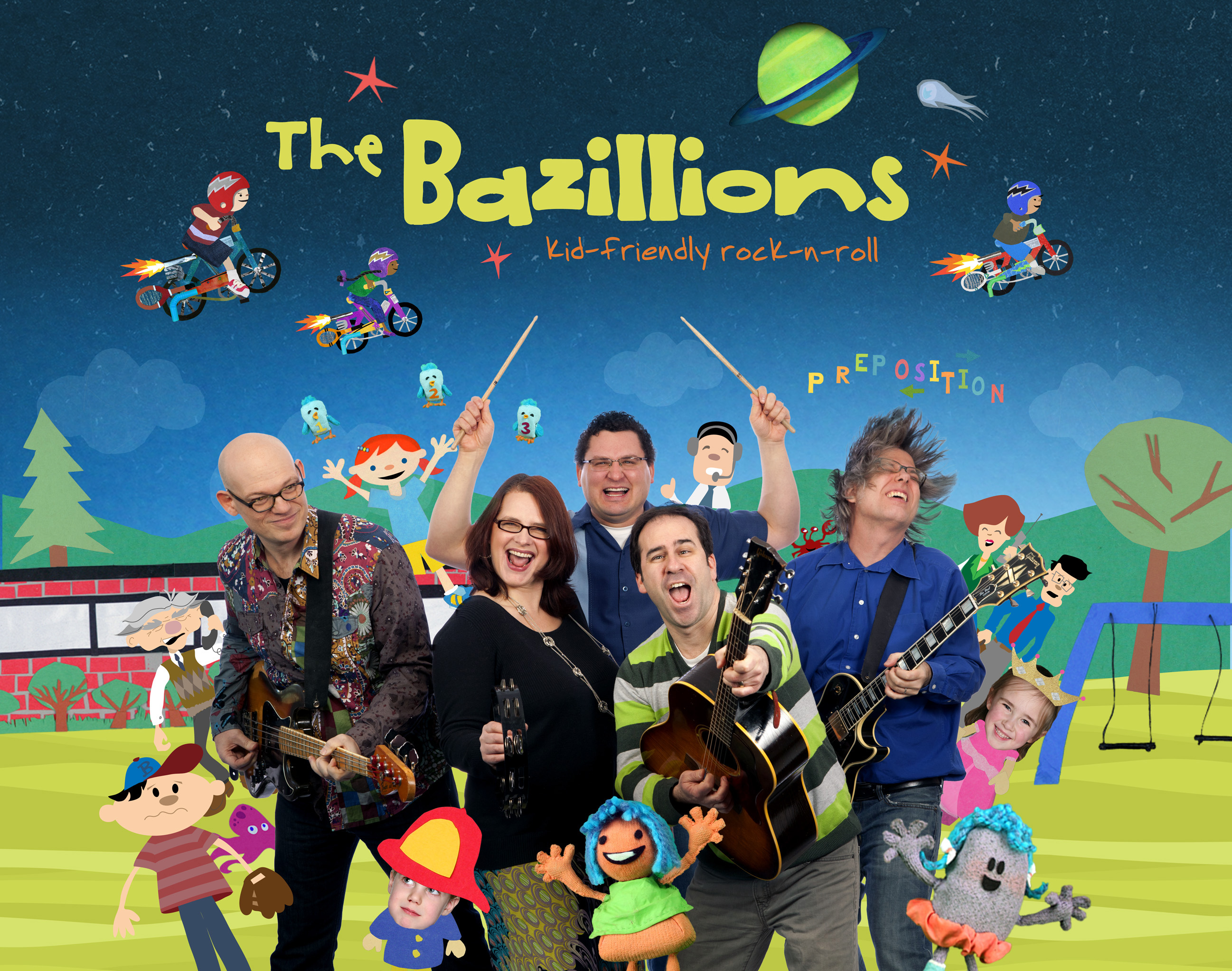 “It’s the greatest reward, the feedback you get from kids and teachers,” Marshall said. “We’re able to make music that we really enjoy and still make a positive impact on somebody on a different level than just the music. It goes a little bit further.”

Their music has reached people around the world as they have accumulated over 2.5 million views on their YouTube page and found their name on several “best of” charts.

Above all, Marshall said what makes the success sweeter is how the members of The Bazillions have known each other for nearly 15 years.

“We’ve all been together for so long that it’s like a family,” she said.

The Bazillions have made their music accessible through CDs, DVDs for their videos, and YouTube. Marshall said it’s a good source for teachers to use when introducing their students to a new topic or for a fun break. She said she likes to help teachers in any way she can.

“You see the commitment level that teachers all have and that inspires us so much,” she said.

For more information about The Bazillions, visit their website. You can purchase their music through AdoptAClassroom.org when you log in to the teacher dashboard.